And Justice for all …Even teamsters Available

This book tells the story of one man’s journey from growing up on a Louisiana plantation to attending a Presidential inauguration. Laird Evans watched America’s change from a vibrant economy to a world where deregulation and governmental interference practically destroyed the Teamsters Union.

In a book filled with familiar names and a down-home humor, Laird Evans, author of And Justice For All… Even Teamsters, tells the story of how the International Brotherhood of Teamsters was constantly under attack during the years the economy went to hell. Poorly managed government intrusions, an invasion of illegal immigrants, in-fighting among Teamster officials, escalating inflation and Mob infiltration at the highest levels all contributed to the problems.

Laird lived through the years of turmoil, fighting tooth and nail to keep his Local afloat as trucking company after trucking company closed. He tells his story with humor, citing multiple examples of human absurdity including when ‘J.B. gets fired’ and how the Teamsters tried to unionize the ‘ladies of the evening’ in New York City.  He gives insight into how the Teamsters and, ultimately, America was strangled by the decimation of the working class.

And, he tells the dirt on Jimmy Hoffa’s disappearance.

Laird Evans served as the Business Manager of Local 568 in Shreveport, Louisiana for twenty-five years.  Running a Teamsters Local in the shadow of the late and great leader Jimmy Hoffa plus Laird’s devotion to history makes this book all the more compelling to any reader. His story of the good, the bad and the devolving of the American worker is a fascinating read, told from the viewpoint of a man who lived it.

Find more information, including a link for a discount on the book, on his website www.lairdevans.com 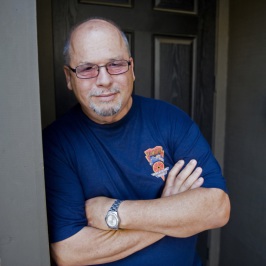 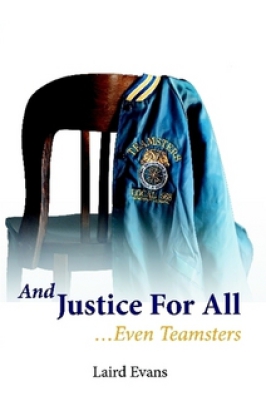 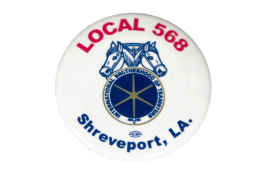 Article in The Forum

Interview with Tom Pace, Talk of the Town

I always love to hear from my readers. Please don't hesitate to contact me at laird@lairdevans.com

Find out about my upcoming book releases and bookstore signing events on my Facebook page.